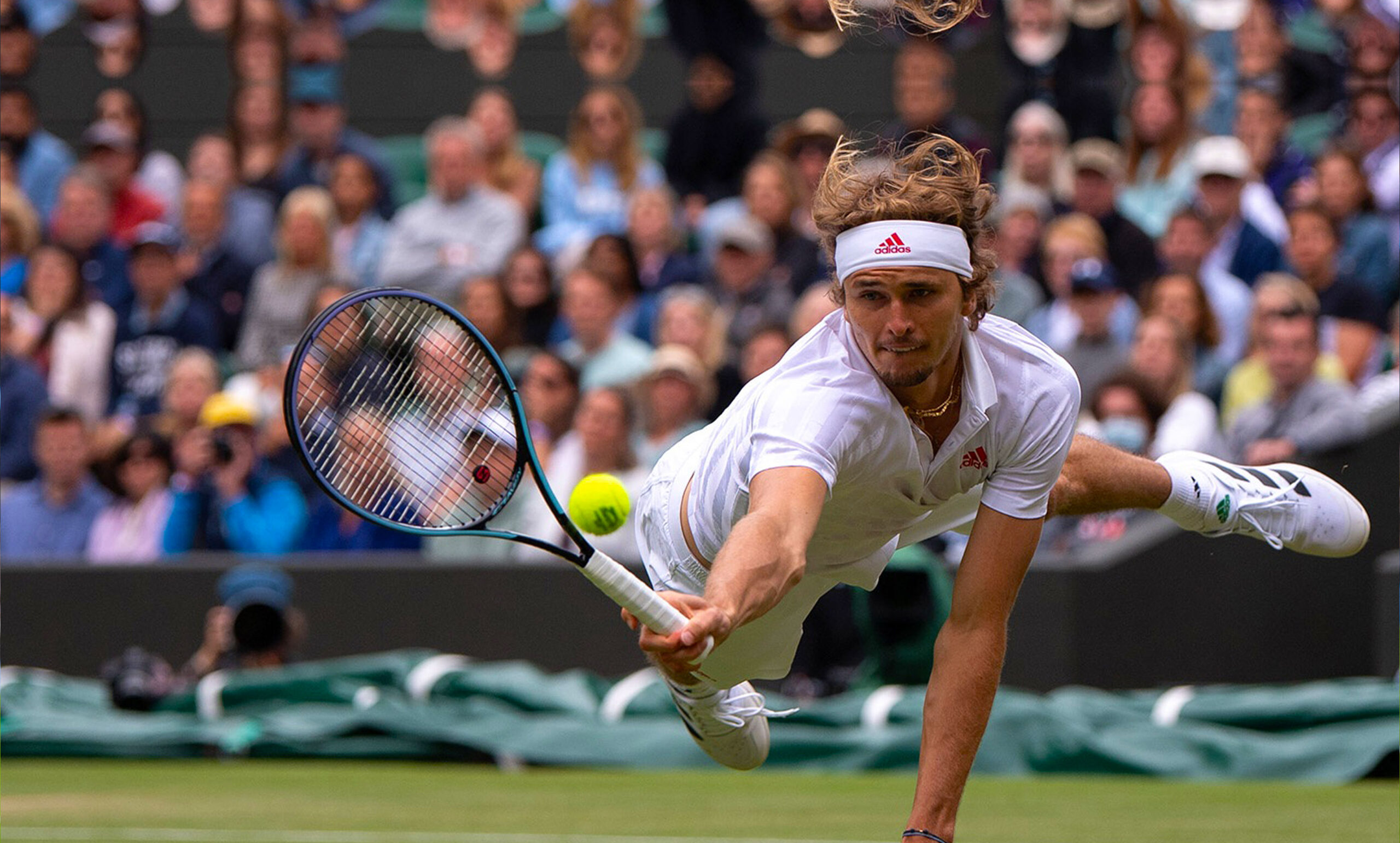 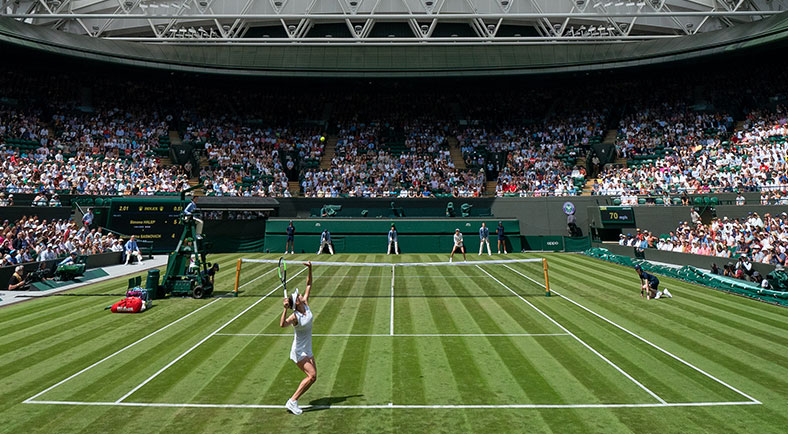 The 2021 Wimbledon Championships is a Grand Slam tennis tournament taking place at the All England Lawn Tennis and Croquet Club in Wimbledon. Novak Djokovic successfully defended the Gentlemen's Singles title as he claimed his 20th Grand Slam tournament title, defeating Matteo Berrettini in the final. The Ladies' Singles title was won by Ashleigh Barty, who defeated Karolína Plíšková in the final.

Having cancelled the 2020 tournament because of the COVID-19 pandemic, the 2021 Championships were the 134th edition, the 127th staging of the Ladies' Singles Championship event, the 53rd in the Open Era and the third Grand Slam tournament of the year. It was played on grass courts and is part of the ATP Tour, the WTA Tour, the ITF Junior Circuit and the ITF Wheelchair Tennis Tour. The tournament was organised by the All England Lawn Tennis Club and International Tennis Federation.

We provided multiple suites on site at Wimbledon for both local and remote work by the editorial teams. The editorial team were primarily based in Salford and were using our new Freedom platform – a remote working solution – to provide low latency remote access for real-time editing. A separate Freedom platform setup allowed access to virtualised IP Directors and EVS Database Servers enabling logging and managing of streams and the DB. 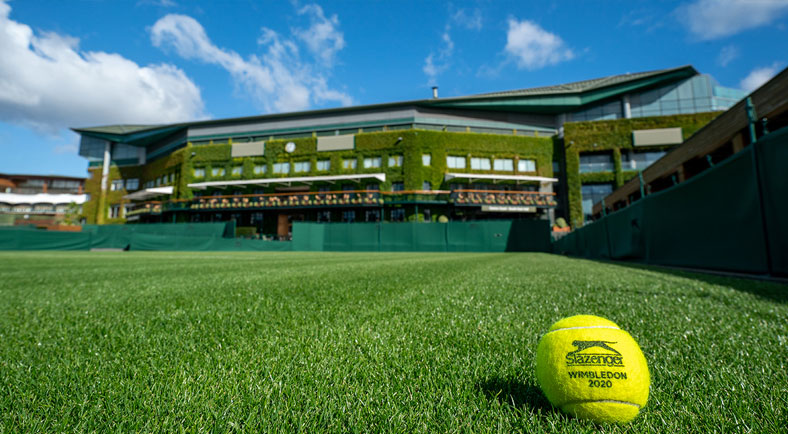