Official London Theatre
A celebration of excellence in professional theatre

Internationally recognised as the highest honour in British theatre, the Olivier Awards were originally known as the Society of West End Theatre Awards until they were renamed in the honour of Laurence Olivier in 1984.

Celebrating, and in recognition of excellence in professional theatre in London, awards are given to individuals involved in West End productions as well as non-commercial theatres and cover a range of categories for both cast and crew.

This year saw live performances from musicals including Back to the Future, Frozen, Moulin Rouge and many more and some exciting awards including Best Actor which went to Eddie Redmayne for Cabaret. 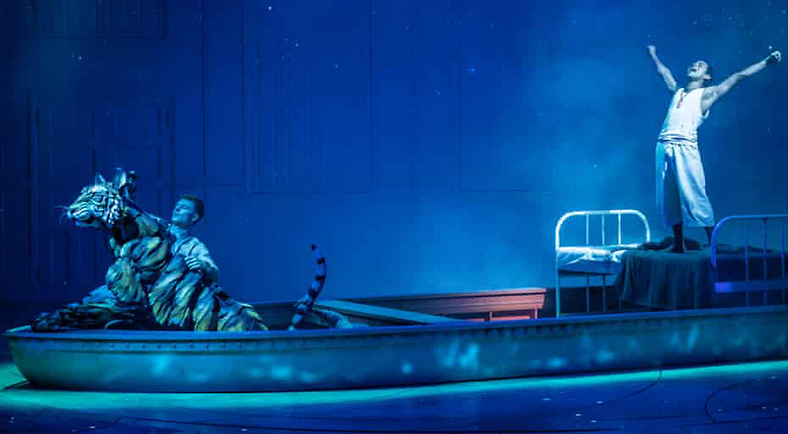 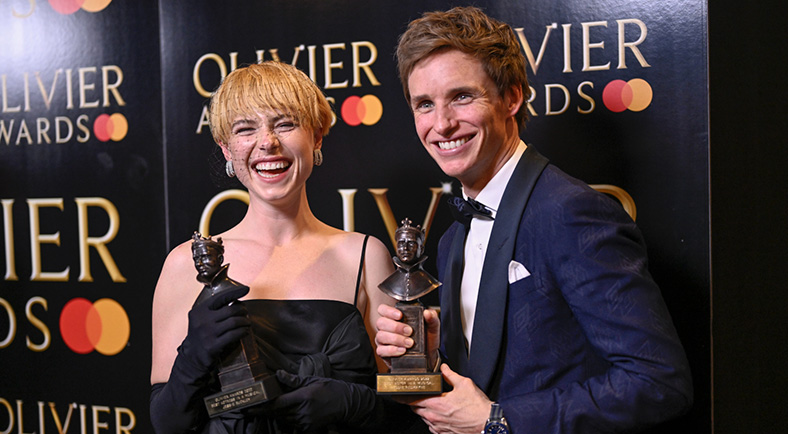 Arriving the day before and working with some of our OB friends, James and Chris setup and configured multiple online Avid Media Composer systems coupled with Avid Interplay Media Central and transfer servers to create a fast turnaround solution based on our EVS XT3's. This enabled editors to access and create highlights content on the fly for the 2hr ITV special showing later that evening.