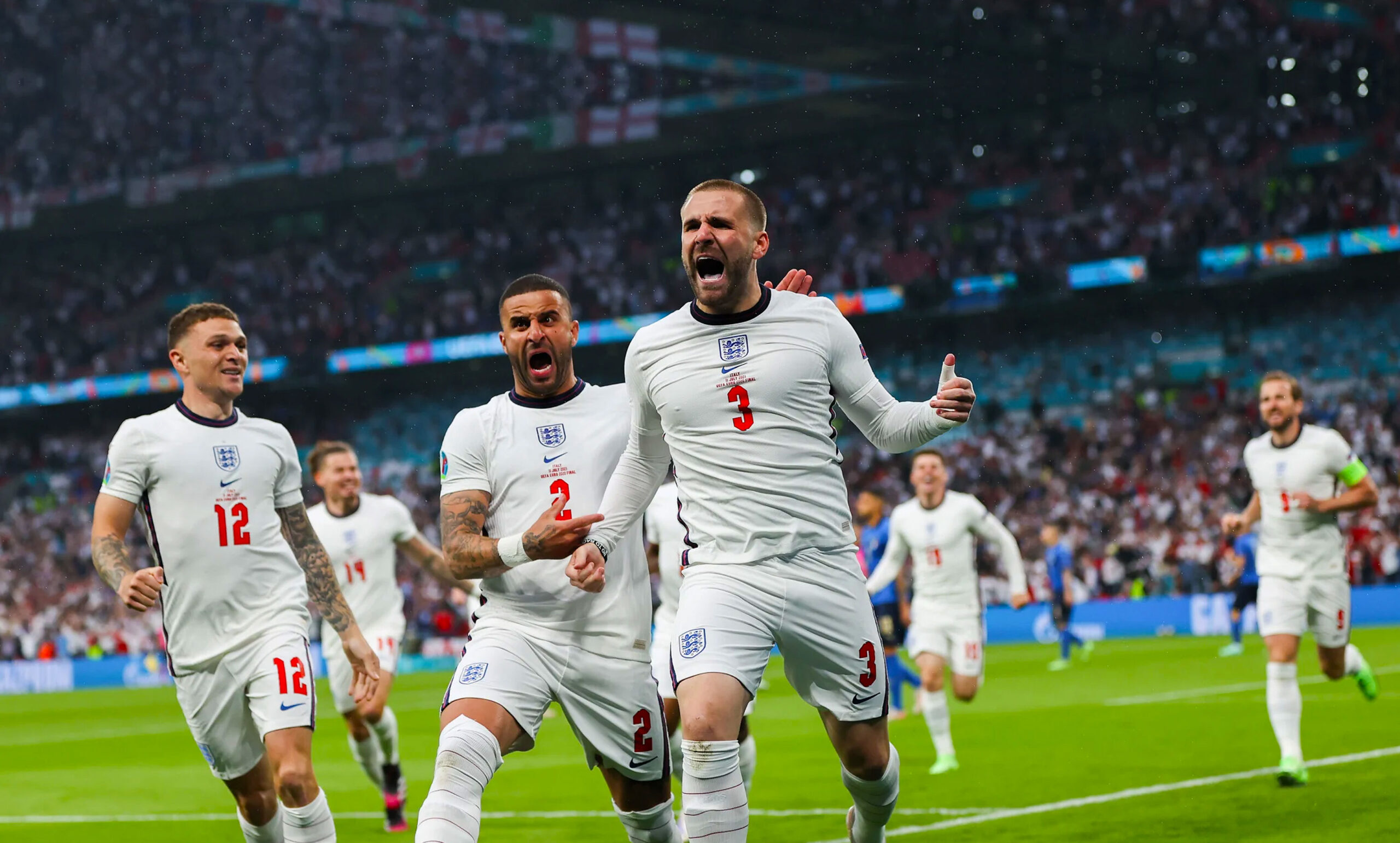 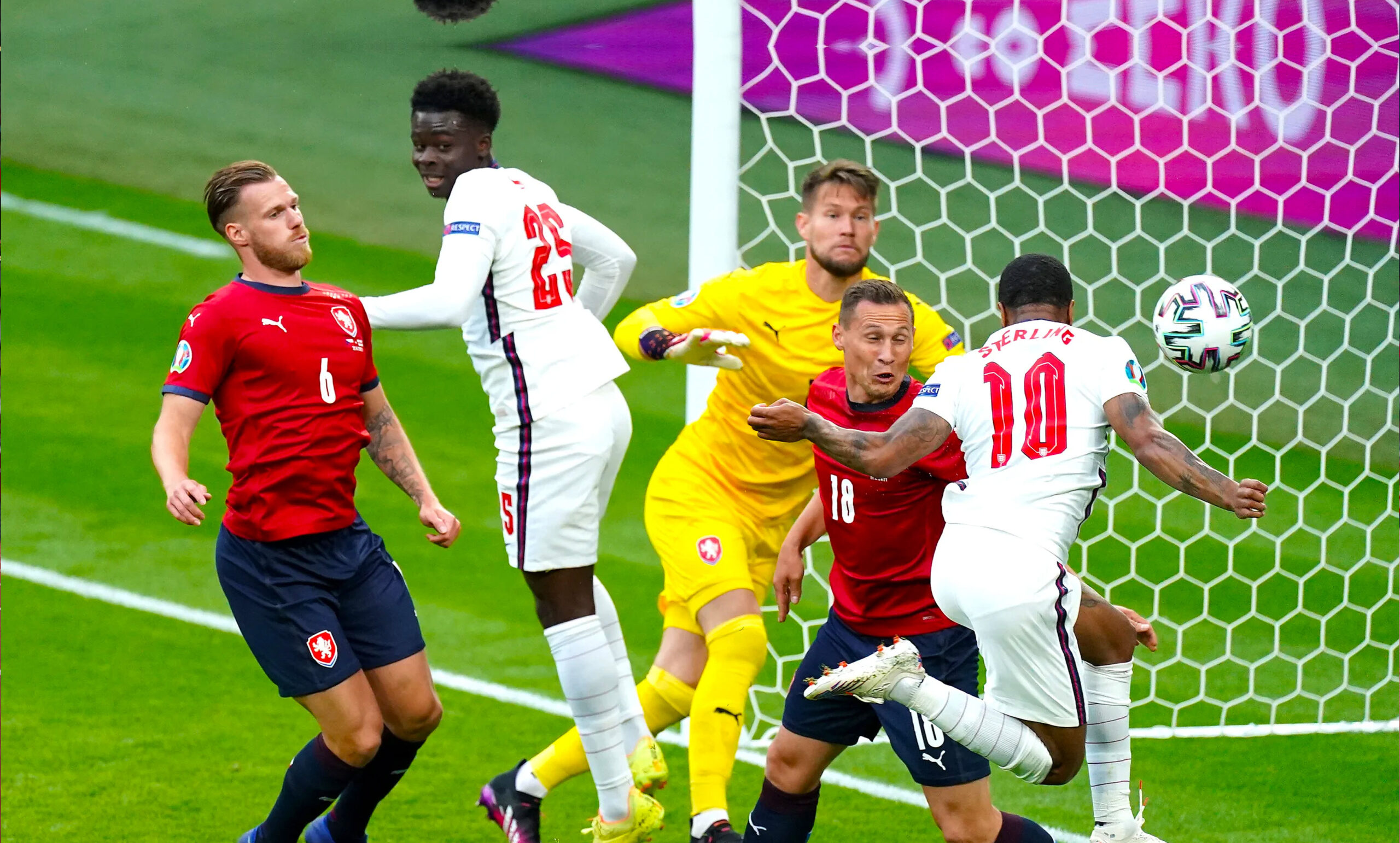 The tournament was postponed to summer 2021 due to the COVID-19 pandemic, however, the name UEFA Euro 2020 and host venues were retained. Alongside special rules regarding COVID-19, UEFA also allowed more substitutions and implemented video assistant referee (VAR) for the first time.

With the most goals per game in a European Championship since the introduction of the group stage, and only two goalless games, the tournament was well received by fans and commentators. The refereeing style was also praised, with a conservative use of VAR and quick decisions made on the pitch.

Prepared by our broadcast engineer Paul Coombs, we supplied a large number of Sony HDC-4300 camera channels and accessories. Ready to go, these were carefully packed and shipped via our priority logistics company to Bucharest for all the live coverage over there. 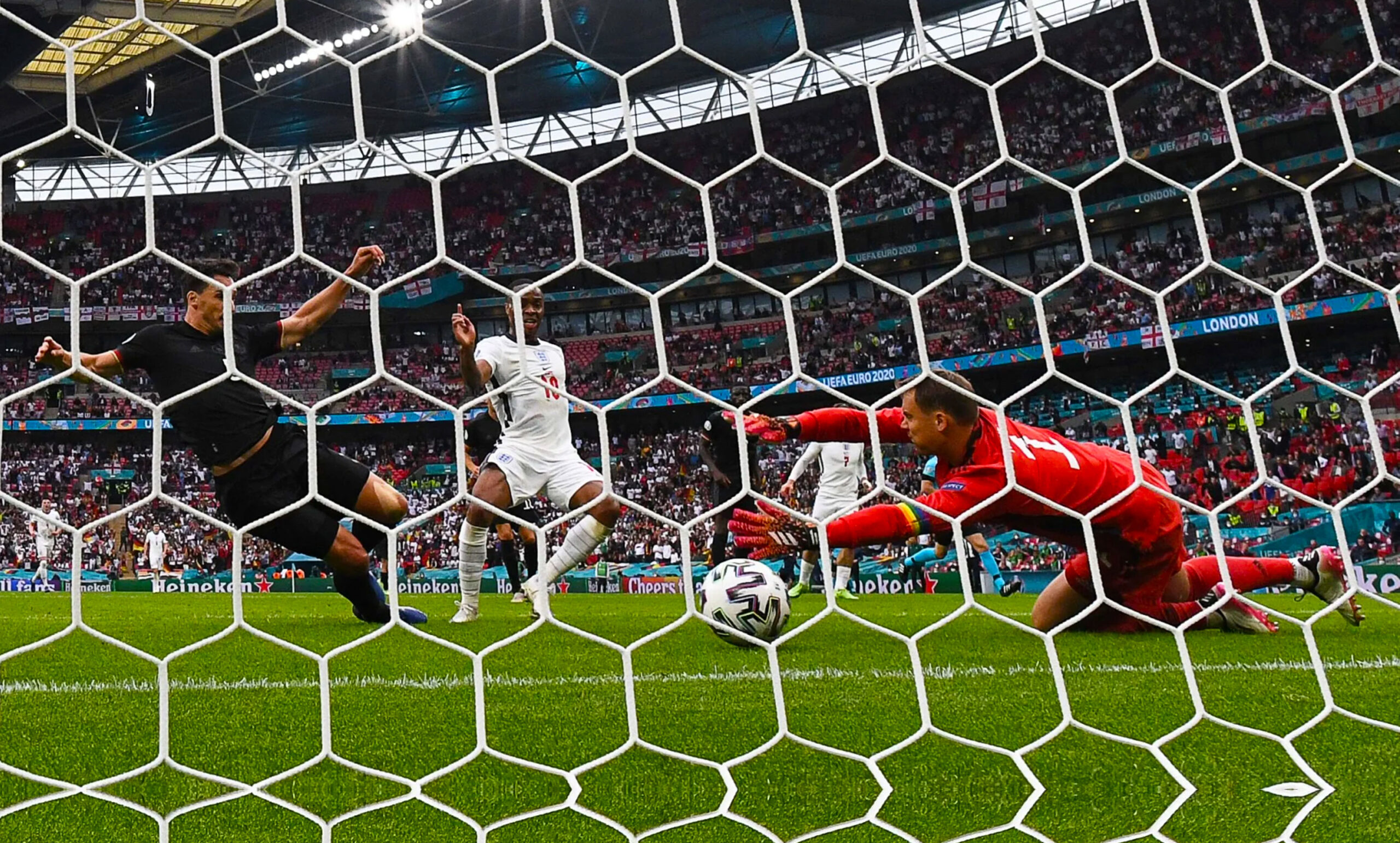