Mammals is a newly announced comedy-drama from Amazon Studios that’s written by two-time Olivier and Tony Award-winning playwright and screenwriter Jez Butterworth (Jerusalem, Spectre) and starring none other than James Corden. Amazon has only just revealed the show, and they’re keeping all story details under lock and key for the time being, but there’s a huge amount of talent attached to the show that’s just about to begin production. 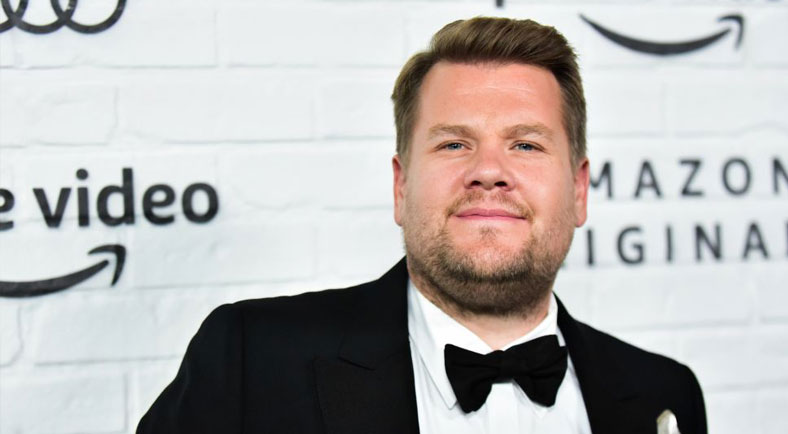 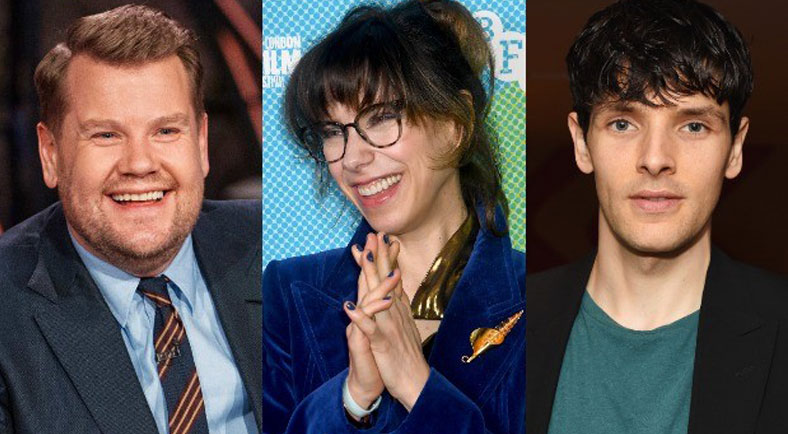 Working with one of our long standing post project supervisor friends we installed a number of Avid editorial systems this is exciting new show.

"Another great project we are excited to be part of for Amazon."
- Origin Engineering