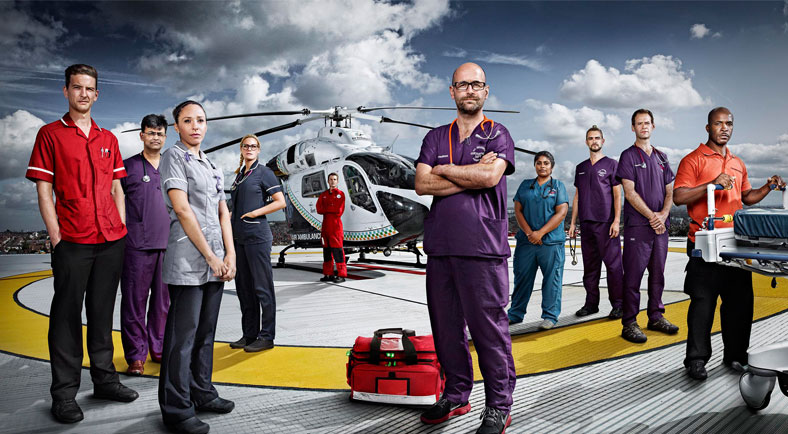 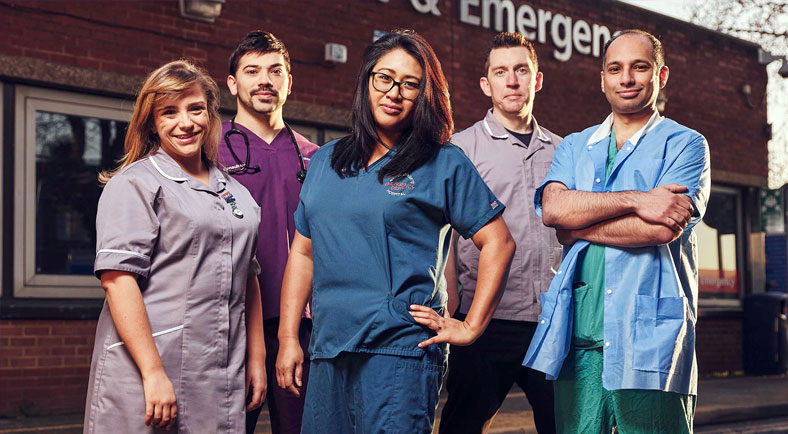 Not to be missed

Initially, it was filmed in King’s College Hospital in Denmark Hill, Camberwell, but from its seventh series, the setting was changed to St George’s Hospital in Tooting, Wandsworth. The 2021 series has been recorded in the Queens Medical Centre in Nottingham. Cameras film round the clock for 28 days, 24 hours a day in A&E (Accident and Emergency). It offers unprecedented access to one of Britain's busiest A&E departments.

We were on-site at Nottingham University Hospital to provide a rig-record to cover 24 hours a day for  7 weeks. 120 cameras cut across 7 streams with a total of 112 tracks of audio monitored live through interplay. There was 336 hours of video a day, the media managed on location for daily delivery back to The Farm for offline & final post. 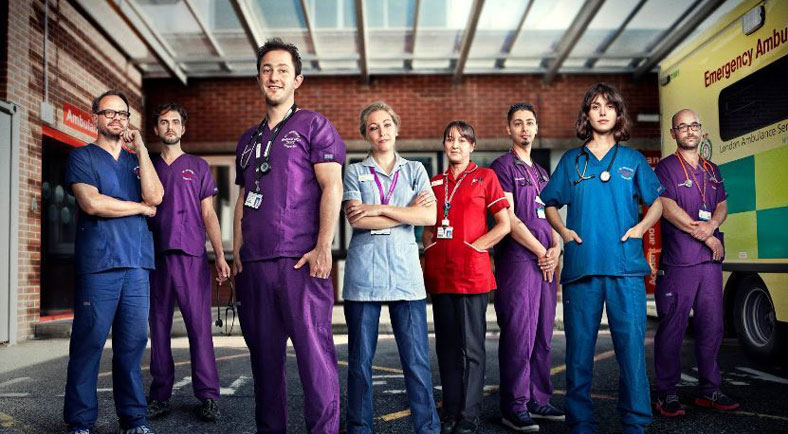