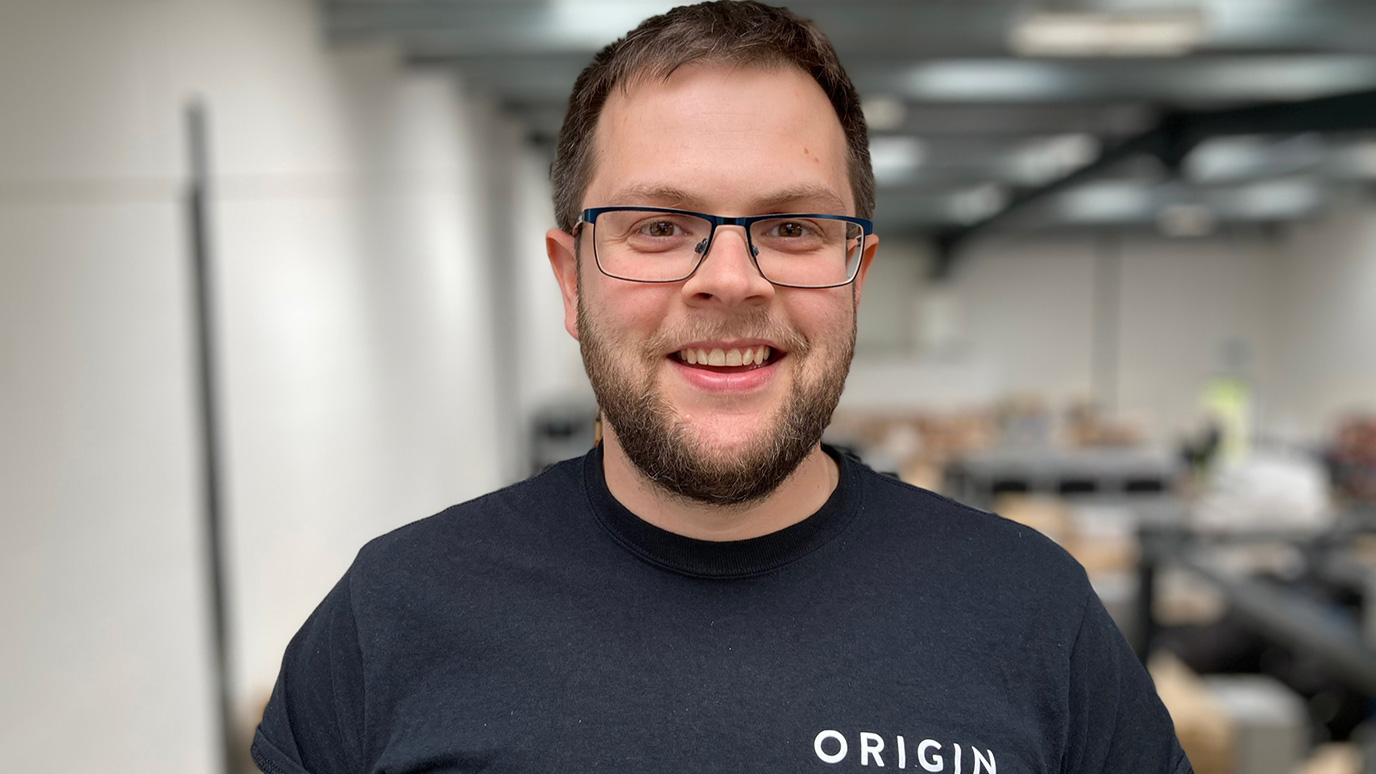 We're excited to announce that Chris Frankland has joined our engineering team.

Having spent considerable time in the world of Soho post houses, he was formerly a DCP Mastering Technician, Support Engineer, Grade Assistant and Post Systems Engineer (although he adds 'not all at the same time'). He has worked in Post Production on many Netflix Originals as well as BBC programs and several major Feature films and was also part of the team that provided 65mm IMAX Dailies scanning on 'No Time To Die', the recent James Bond film.

With things starting to ramp up and summer just around the corner it doesn't look like it will be long until we are in full flow. With several projects already under his belt working with our team, he's already trusted and welcome member. 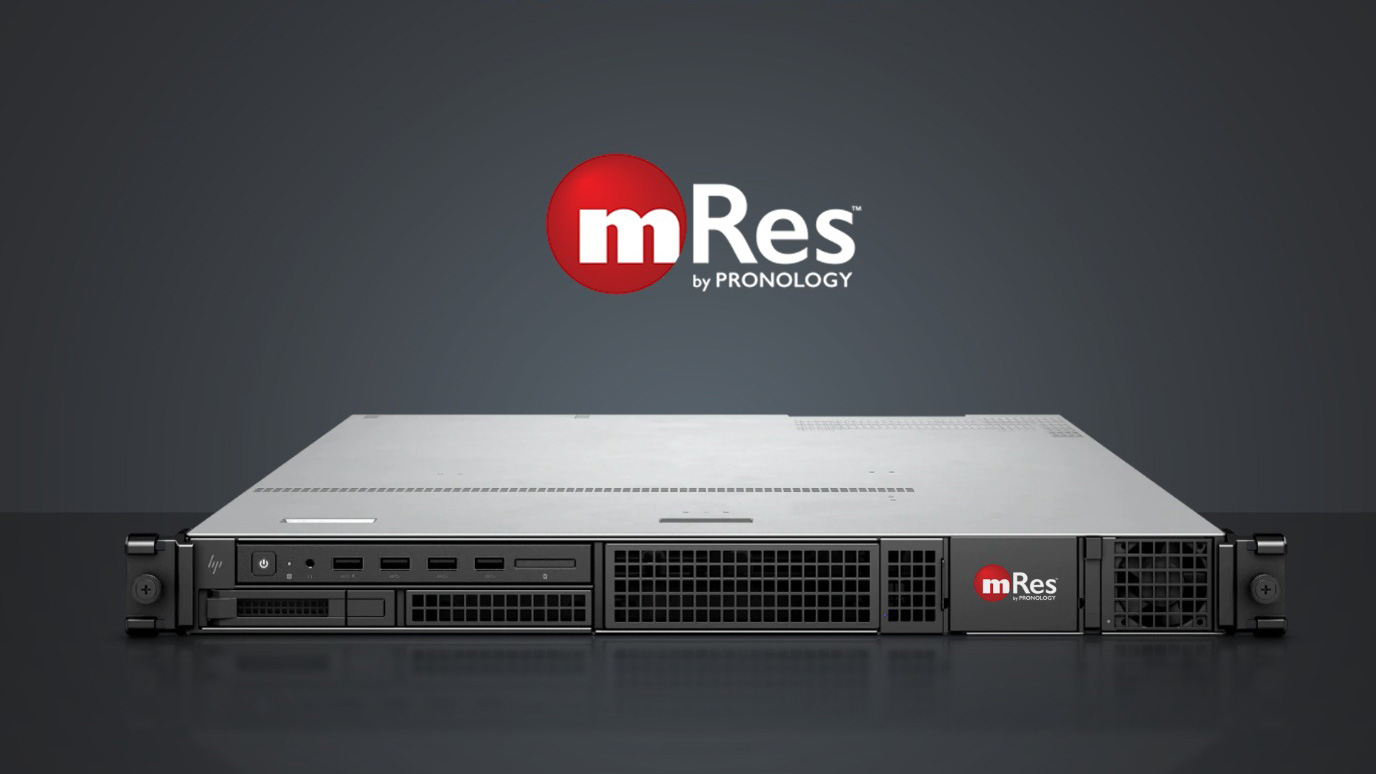 Multi-channel, multi-codec, real-time live recording with frames rates of 23.98 – 60fps up to 4K. 100% resilient and fully compatible with Avid / Adobe, we’ve had them for a while and have been putting them through their paces. Rackable, stacka... 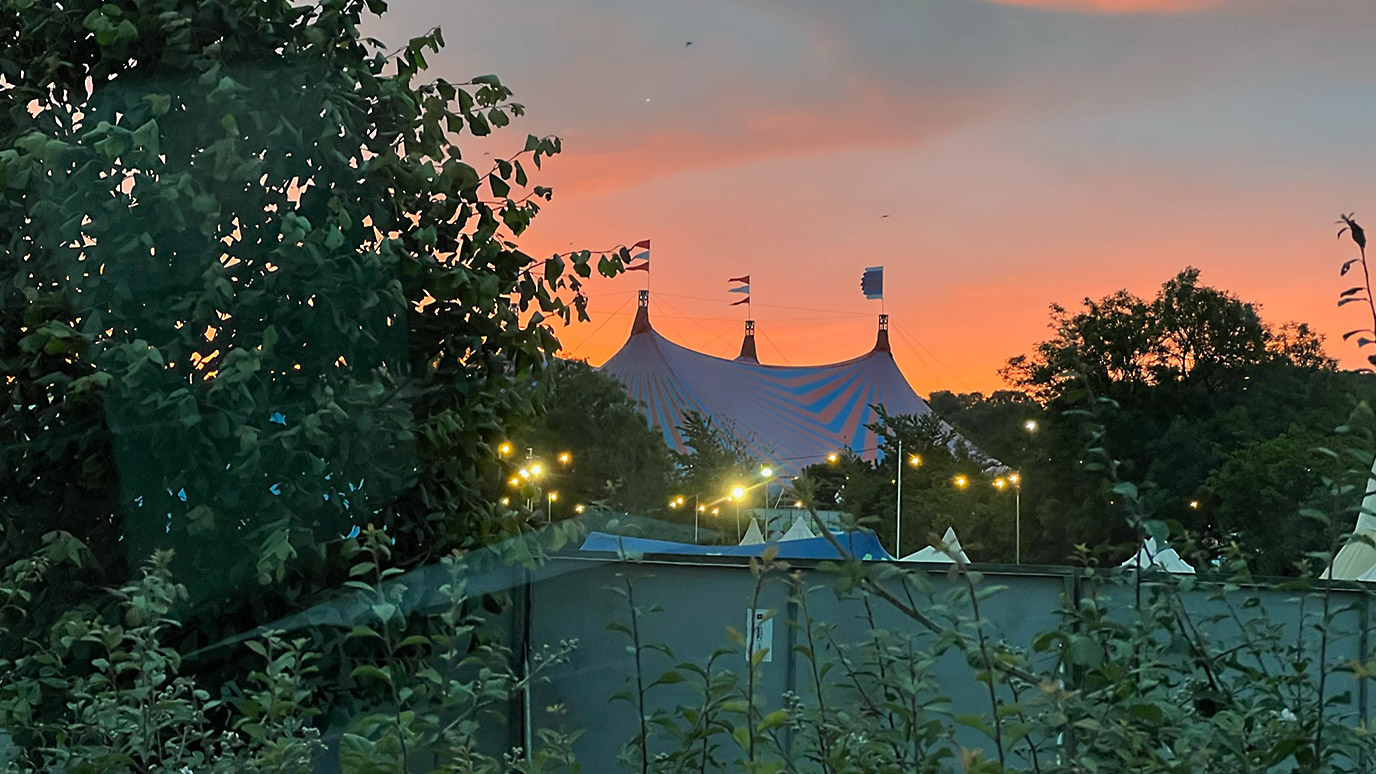 Press
Glastonbury is back!

Vans loaded to the brim, engineers packed and ready, and Origin is off to Glastonbury 2022!

With our Senior Solutions Architect James Fishwick returning for his 4th year and one of our newest, but experienced engineers Chris Frankland jo...