The DiskStation DS1817 8-Bay NAS Enclosure from Synology is a powerful all-in-one private cloud solution. It comes equipped with eight drive bays that are capable of natively supporting 3.5″ and 2.5″ SATA hard drives, as well as 2.5″ SATA SSDs. Using its eight drive bays, this NAS will allow you to store and share a large number of files, including videos, music, photos, and documents with up to 2048 users. For those who wish to increase the overall capacity of their DS1817, it can be paired with two DX517 expansion units.

The DS1817 runs on Synology DiskStation Manager (DSM) OS, which is a browser-based operating system which helps to simplify managing your Synology NAS. Its CPU is an Annapurna Labs Alpine AL-314 Quad-Core that runs at 1.7 GHz and its 4GB of DDR3L RAM allows frequently-used files and applications to be quickly accessed. The NAS is capable of achieving sequential read speeds of up to 1577 MB/s and features two USB 3.0 Type-A ports and two eSATA ports which allow it to be connected to your system. Internet connectivity is achieved via the two 10 Gigabit Ethernet ports and two Gigabit Ethernet ports, each of which features link aggregation and failover support, allowing your stored data to be shared with users throughout the network. 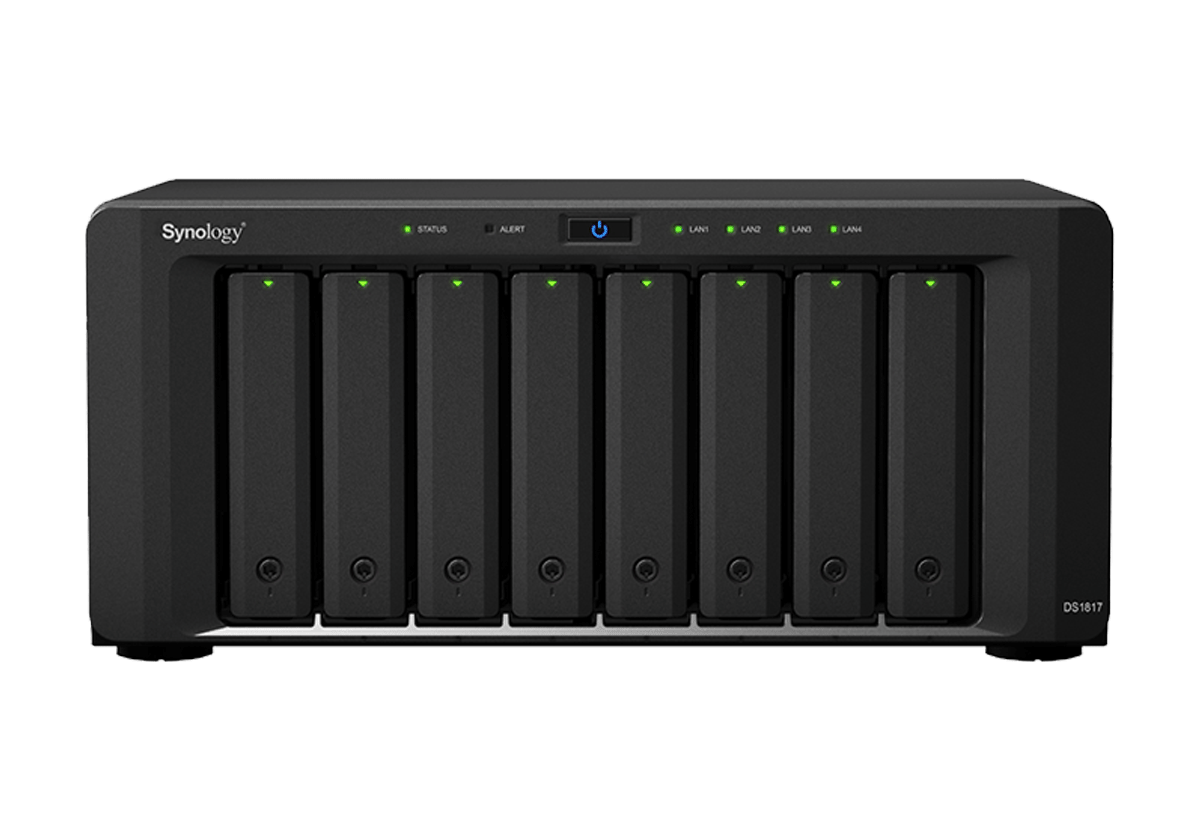 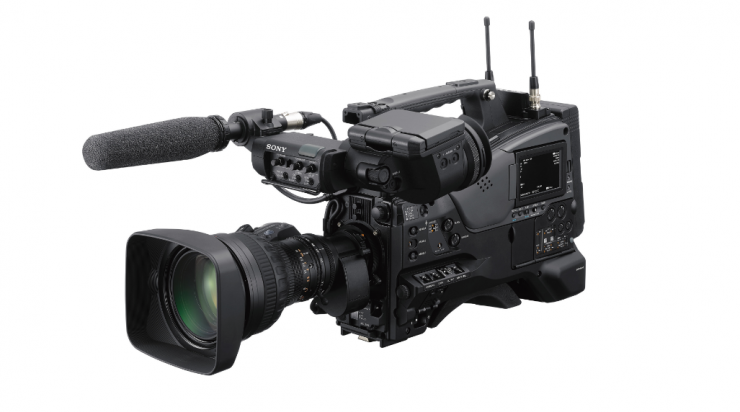 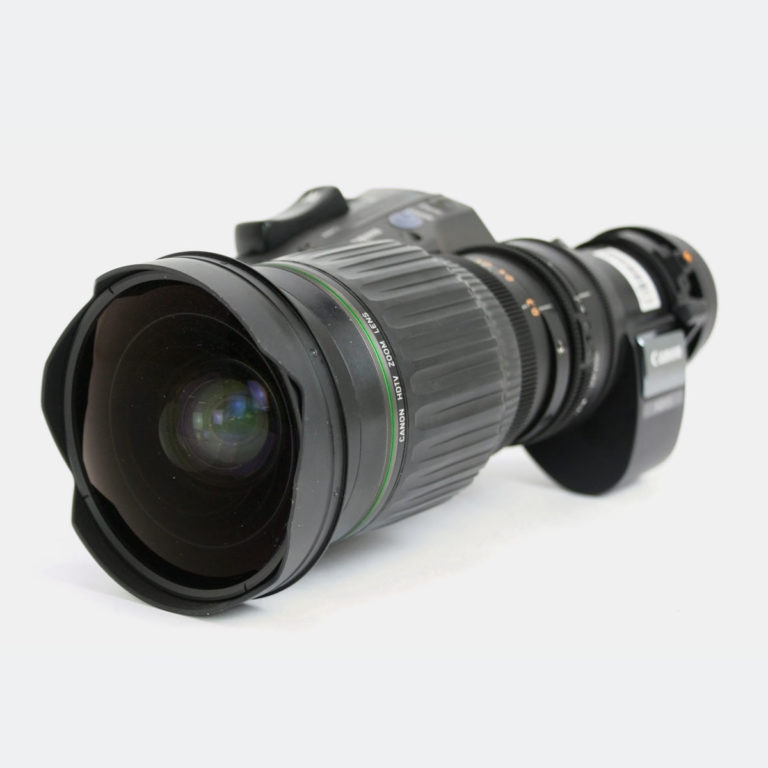 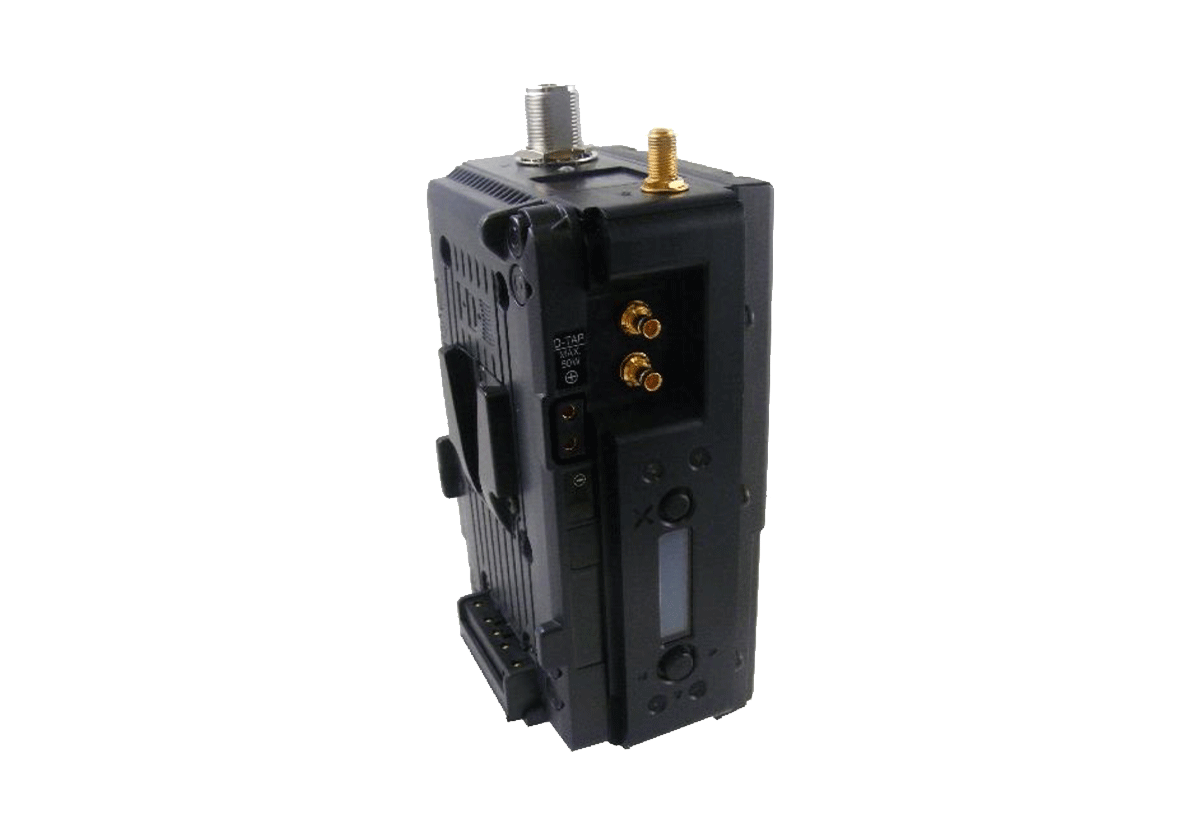 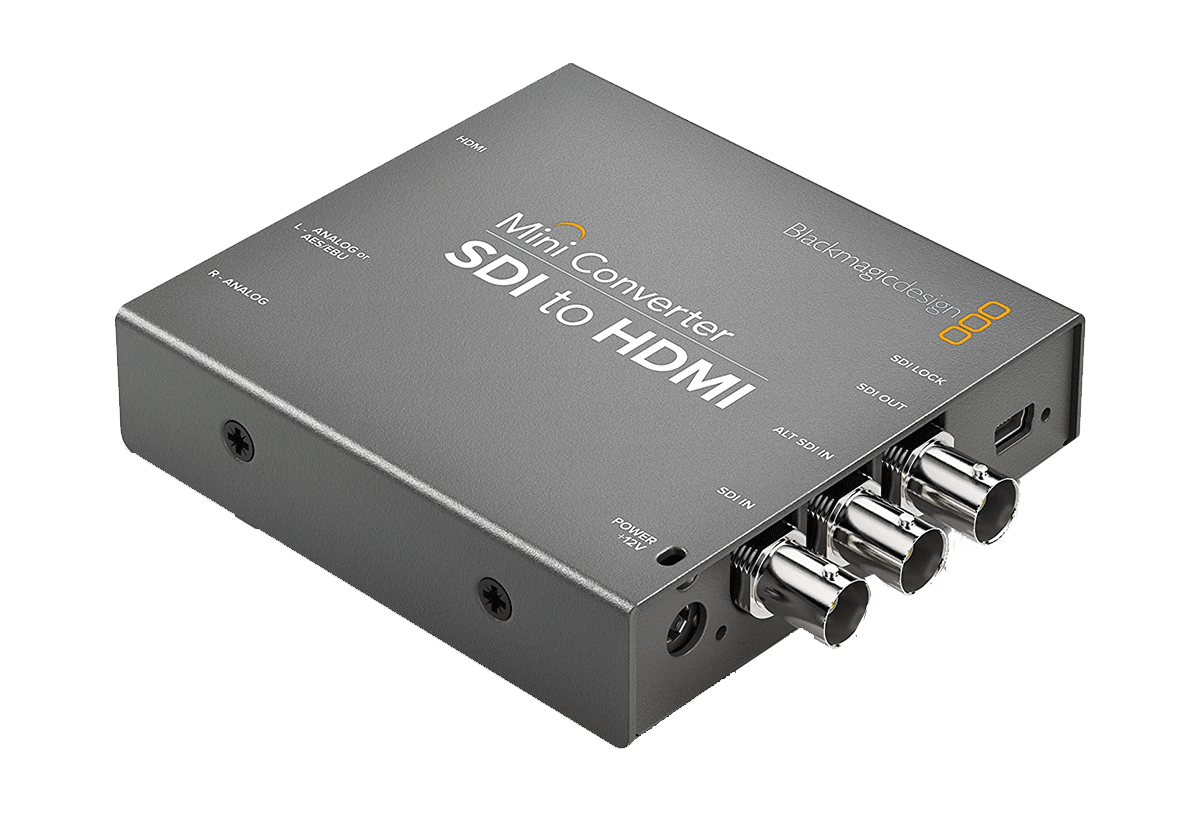