RED recently announced that they were redesigning the front housing on their 17-50mm T 2.9 zoom lens. The previous housing had an abnormally large front diameter. The optics measured roughly 80mm at the front whereas the housing was a whopping 144mm. This made it very difficult to use the lens for 3D work since the lenses couldn’t be positioned close together. The lens is relatively light weight, but when paired with a matte box that was able to accommodate such large front, the rig suddenly becomes quite heavy. 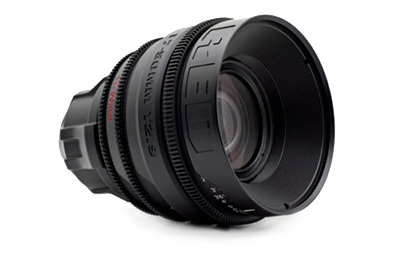 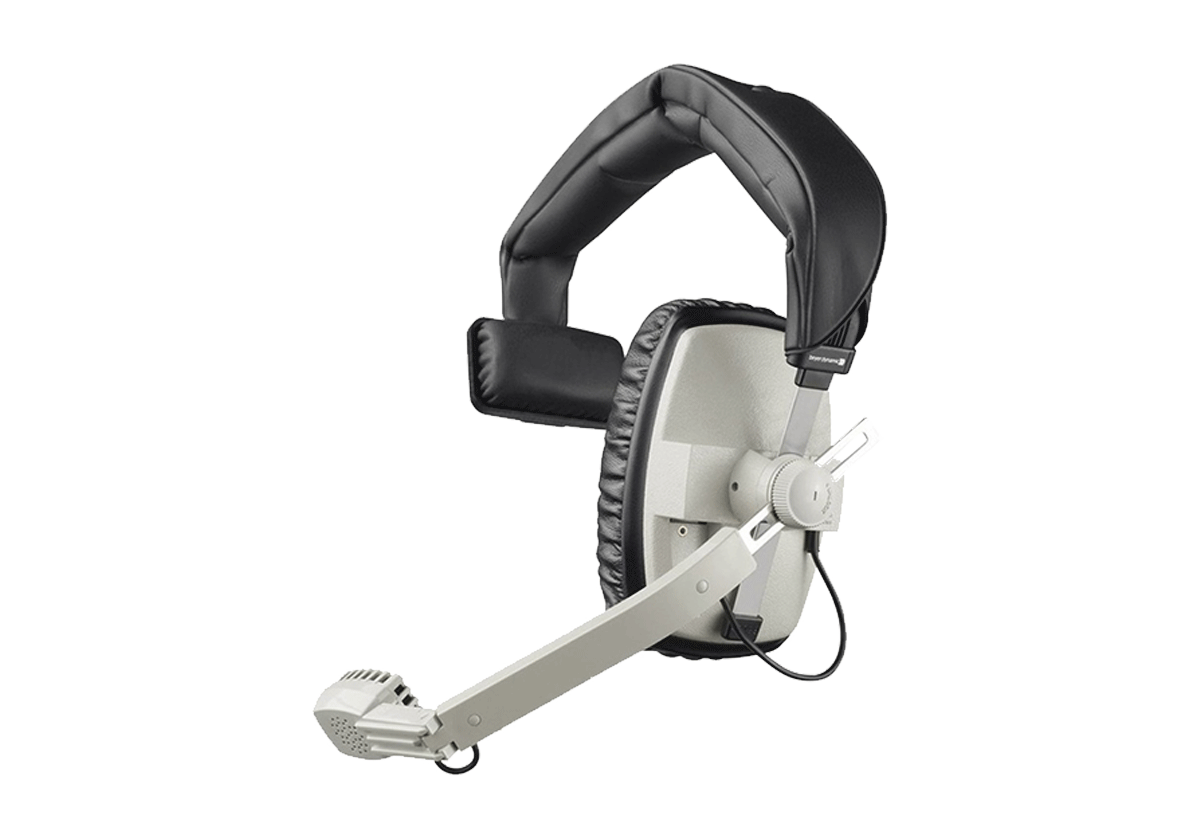 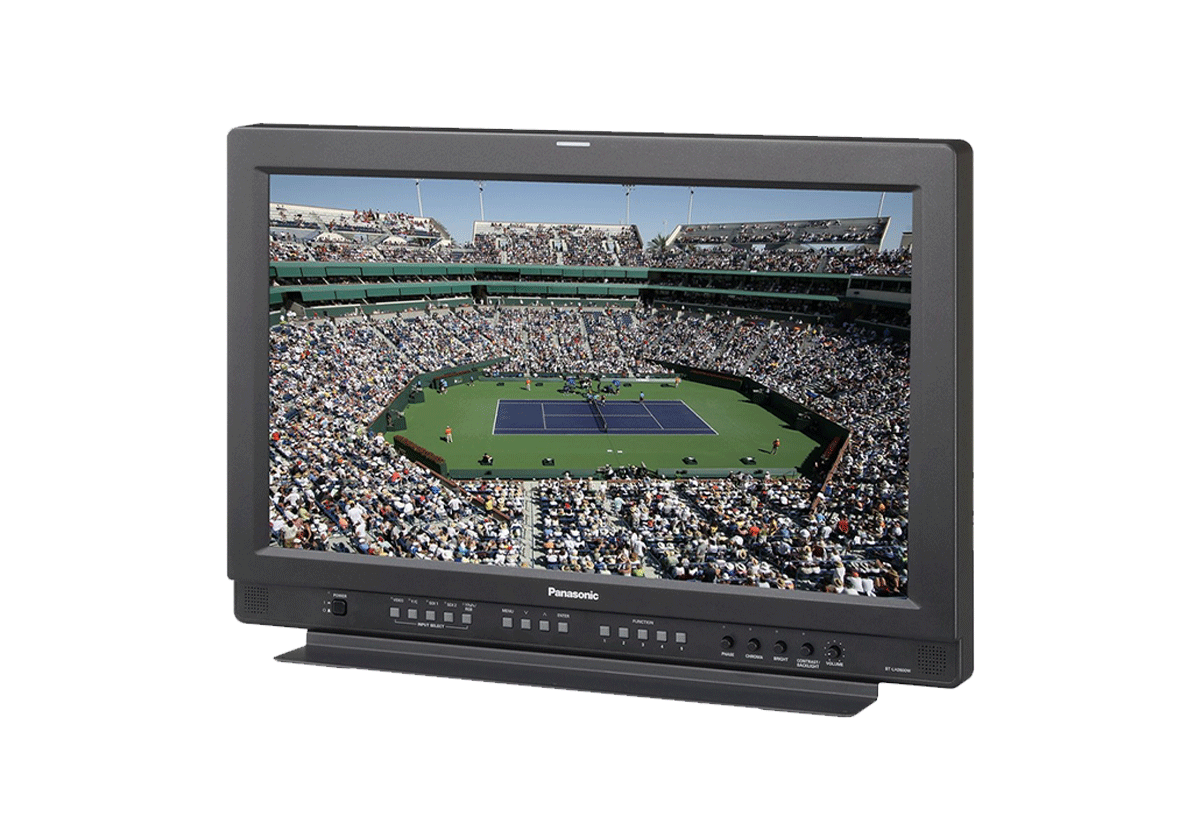 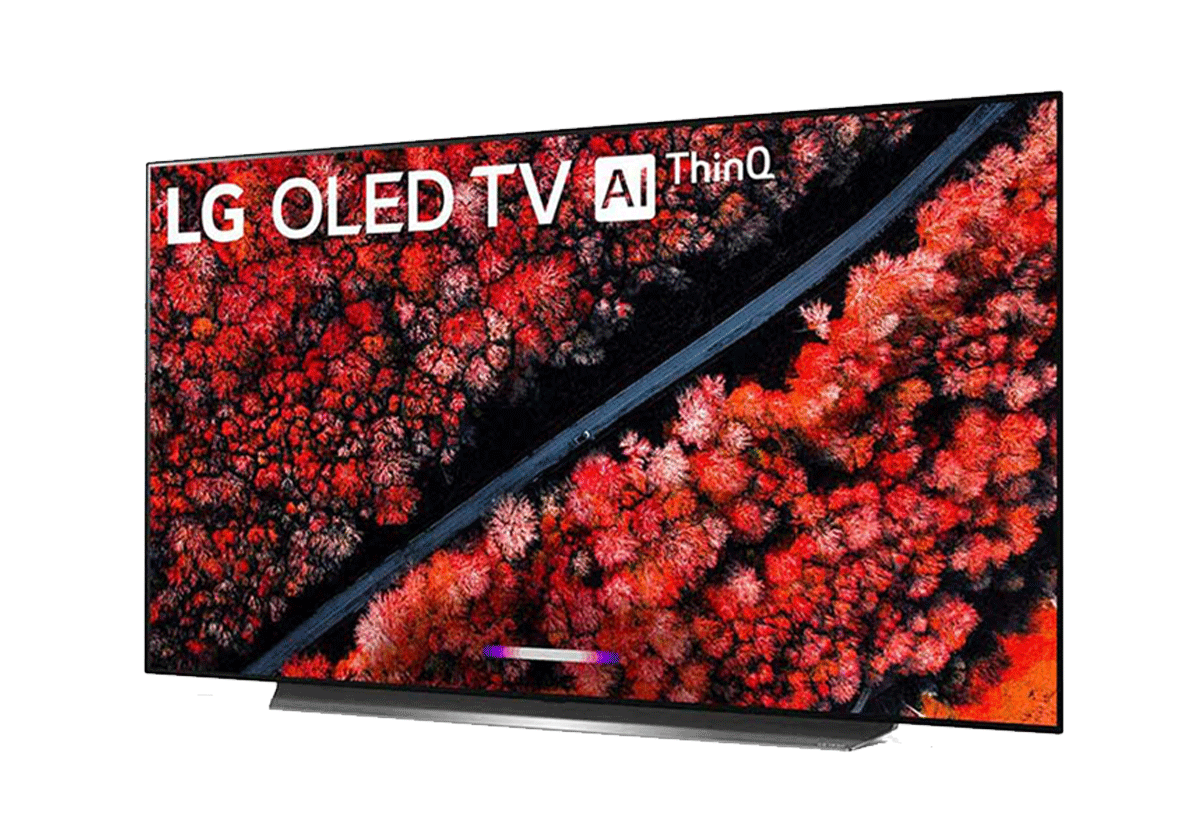 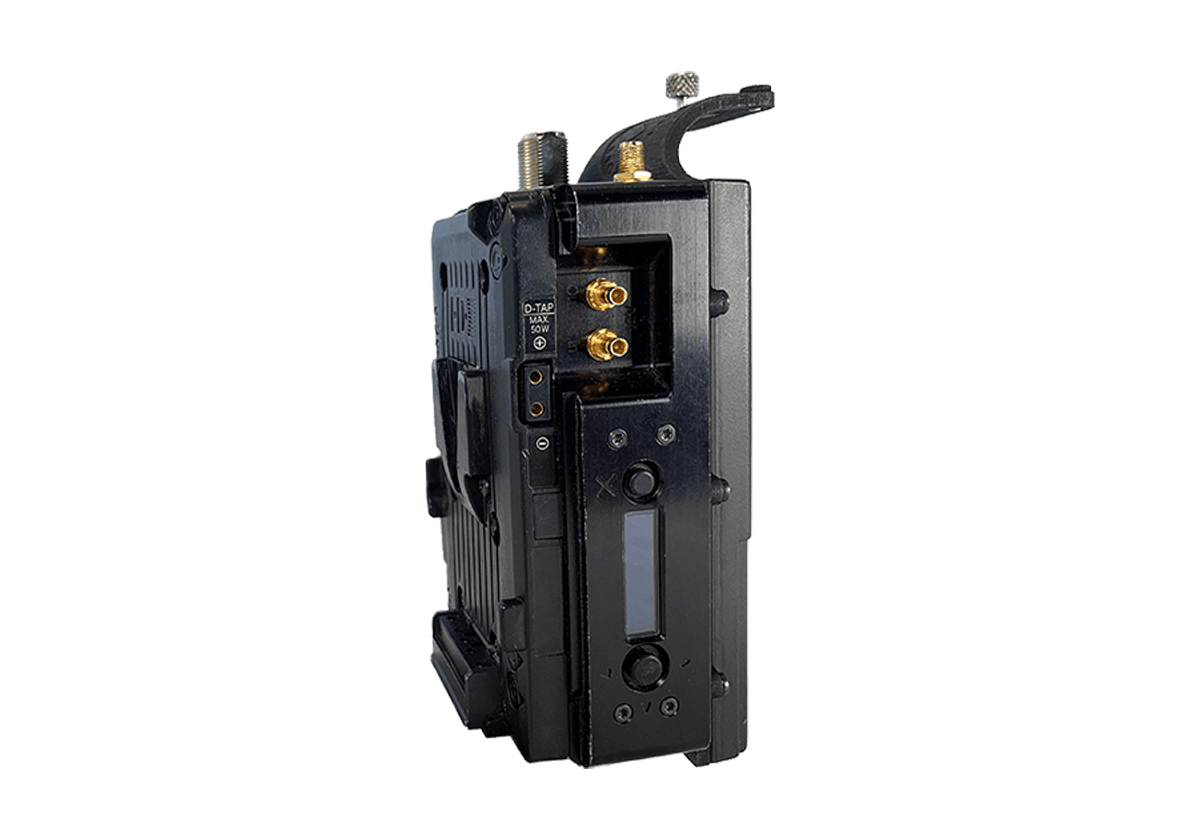