Certified by Avid and built to fuel the creativity of those who reimagine our world, the VR-ready Z8 G4 Series Tower Workstation from HP has been designed to run complex simulations, process huge amounts of data, edit 8K video in real time, edge-computing environments, and other intensive tasks. Its exterior provides tool-free access to a modular interior, and strategically placed vents and ducts throughout the system help streamline airflow for quiet performance. The system is powered by dual 2.9 GHz Intel Xeon Gold 6226R processors armed with 16 cores on each CPU, for a total of 32 cores. There is also 22MB of cache per processor, for a total of 44MB. These processors, cores, and cache will allow you to run multiple applications simultaneously and provide significant performance gains when running multi-threaded tasks. If you need more power, the CPU can deliver extra performance by increasing the clock speed up to 3.9 GHz utilizing Intel’s Turbo Boost 2.0 technology.

The 64GB of 2933 MHz DDR4 ECC Registered RAM comes in an 8 x 8GB configuration, allowing the computer to run multiple applications simultaneously and to quickly access frequently used files and programs. As this RAM features ECC technology, it is able to help detect and correct the most common kinds of internal data corruption. This RAM is also registered, and registered memory modules, also known as buffered memory modules, place less electrical load on the memory controller and allow single systems to remain stable with more memory modules than they would have otherwise. The maximum amount of memory supported by this system is 3TB, which can be configured using 24 x 128GB 2666 MHz 3DS LR-DIMM (3D Stacked, Load Reduced) modules. 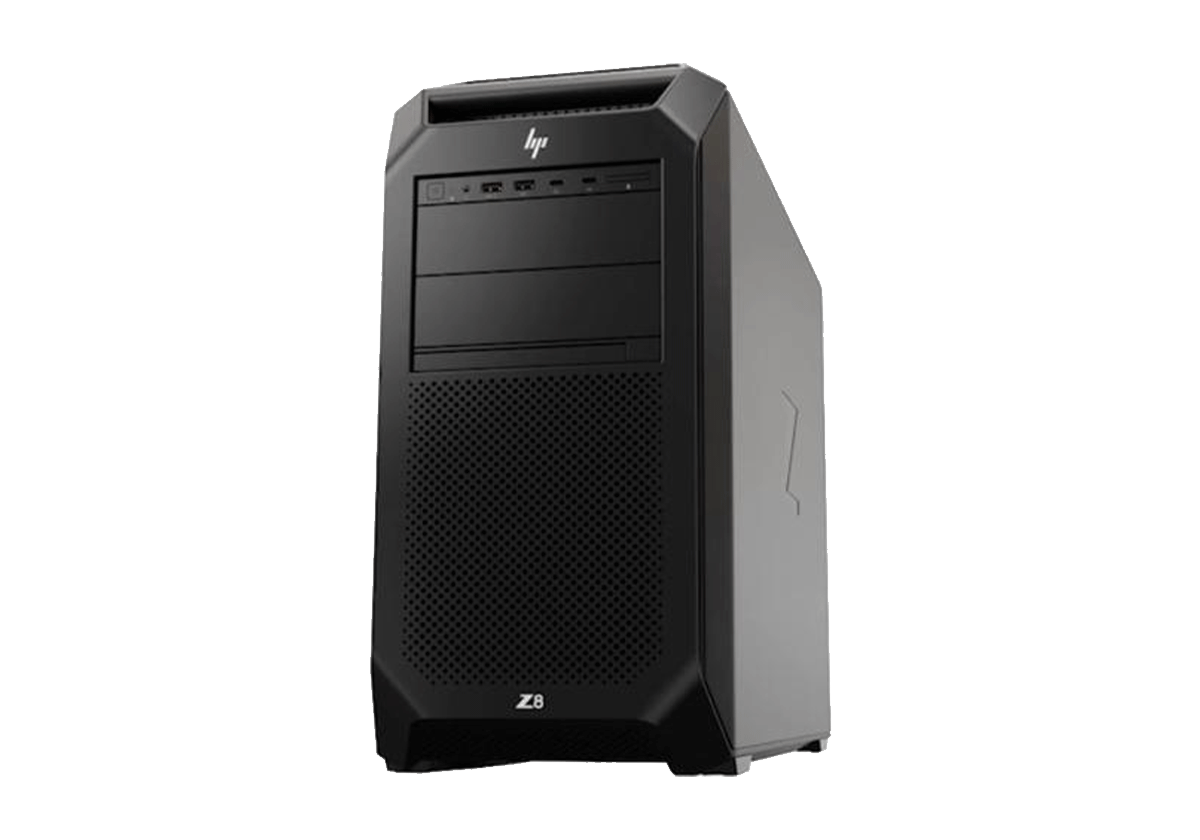 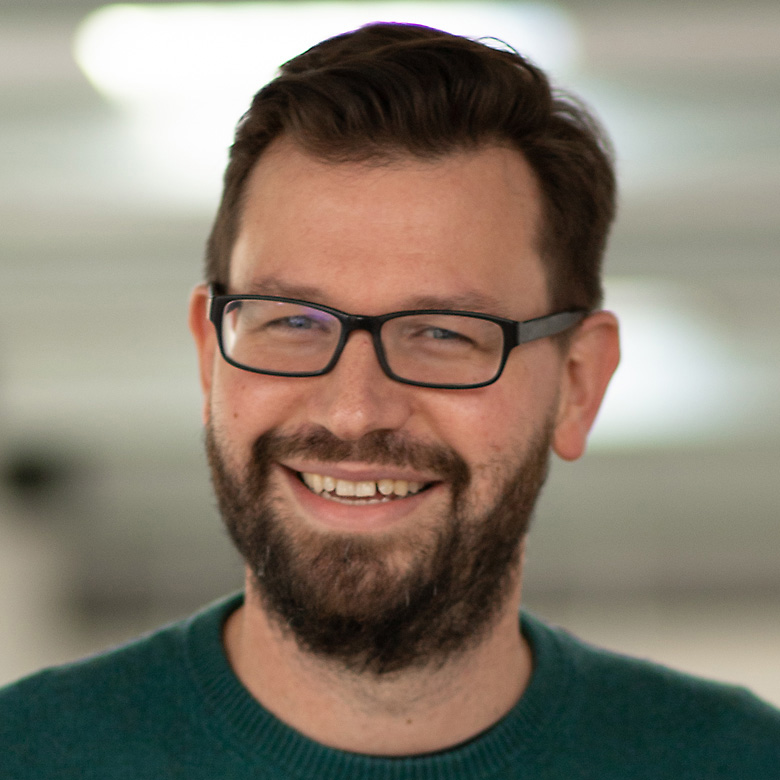 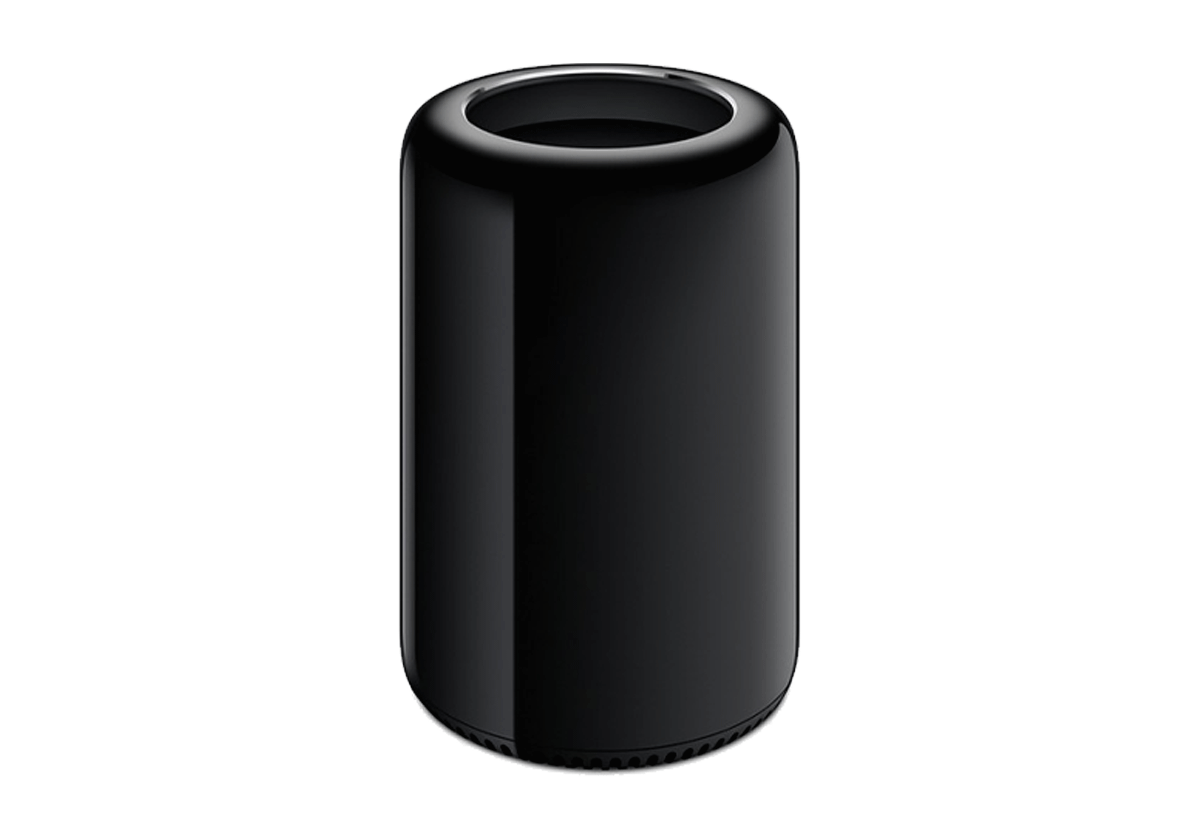 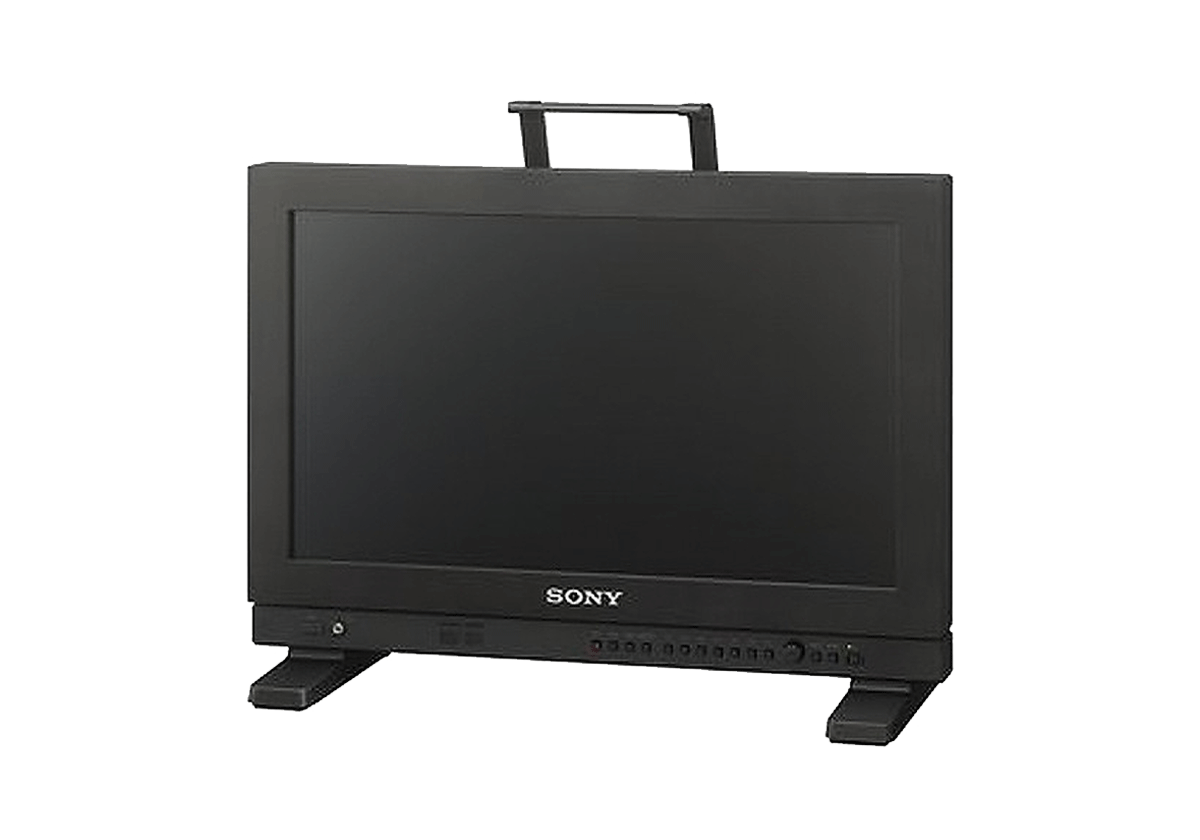 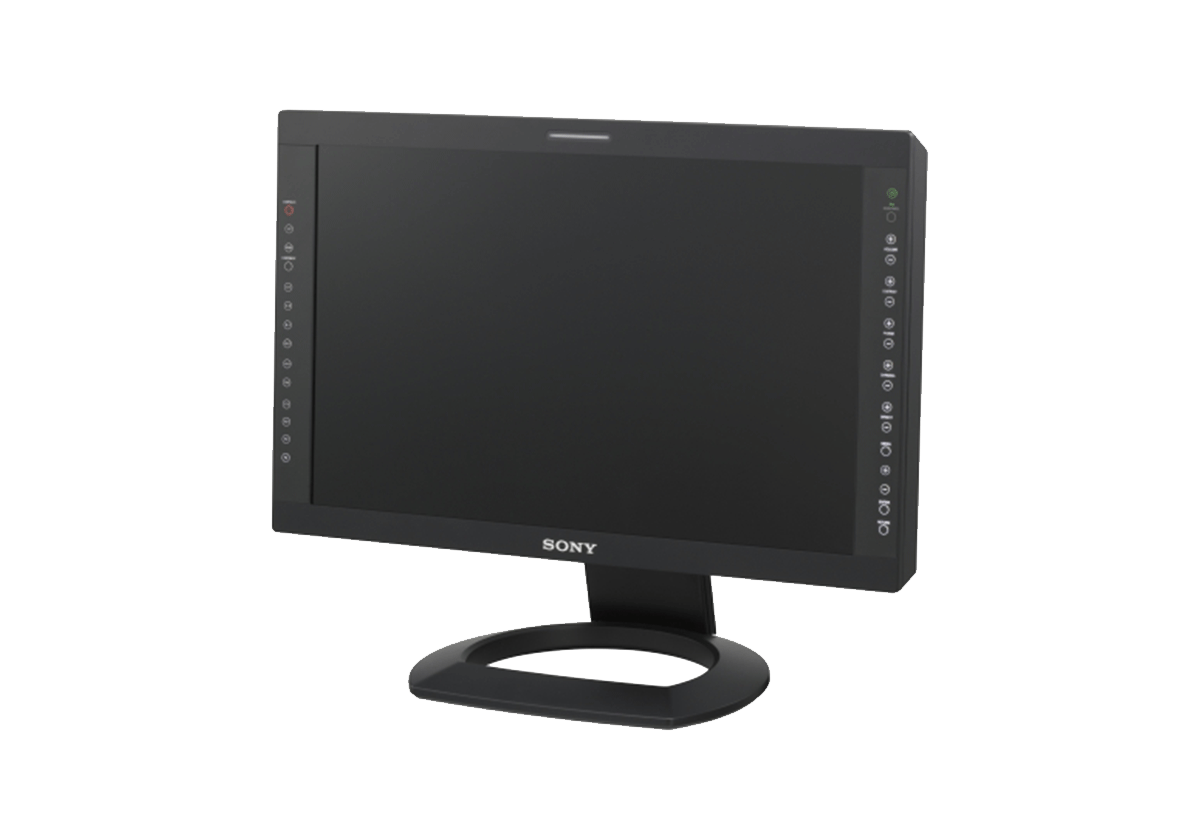 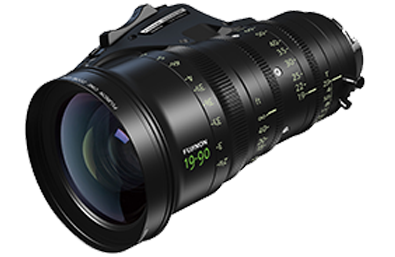