The ACL204 from Ambient Recording is a portable synchronizer and the first in a new generation of Clockit products which fully utilizes the Ambient Clockit Network System (ACN). The company hopes that ACN becomes an industry standard, a system that is as open as possible, and which simultaneously merges real-time and file embedded metadata from various camera manufacturers along with a global time code reference.

The unit supports all Timecode rates and sync formats and allows the user to apply an offset to the Timecode output to compensate for the processing delay created in some HD cameras. Additionally, 3-D camera rigs can be lighter and neater by utilizing the second Timecode output, while the sync output can be switched to drive a dual load. An integrated transceiver and the second Lemo socket can be used to interface with the Clockit Network System.

An OLED display provides instant visual feedback about the unit’s current configuration and assists in navigating through the menu. This can be done on the fly with one-finger without the need for screwdrivers or power cycling the unit. An intelligent algorithm prevents configuration of improper, mismatched Timecode and sync rates, or unintended alterations to the setup. 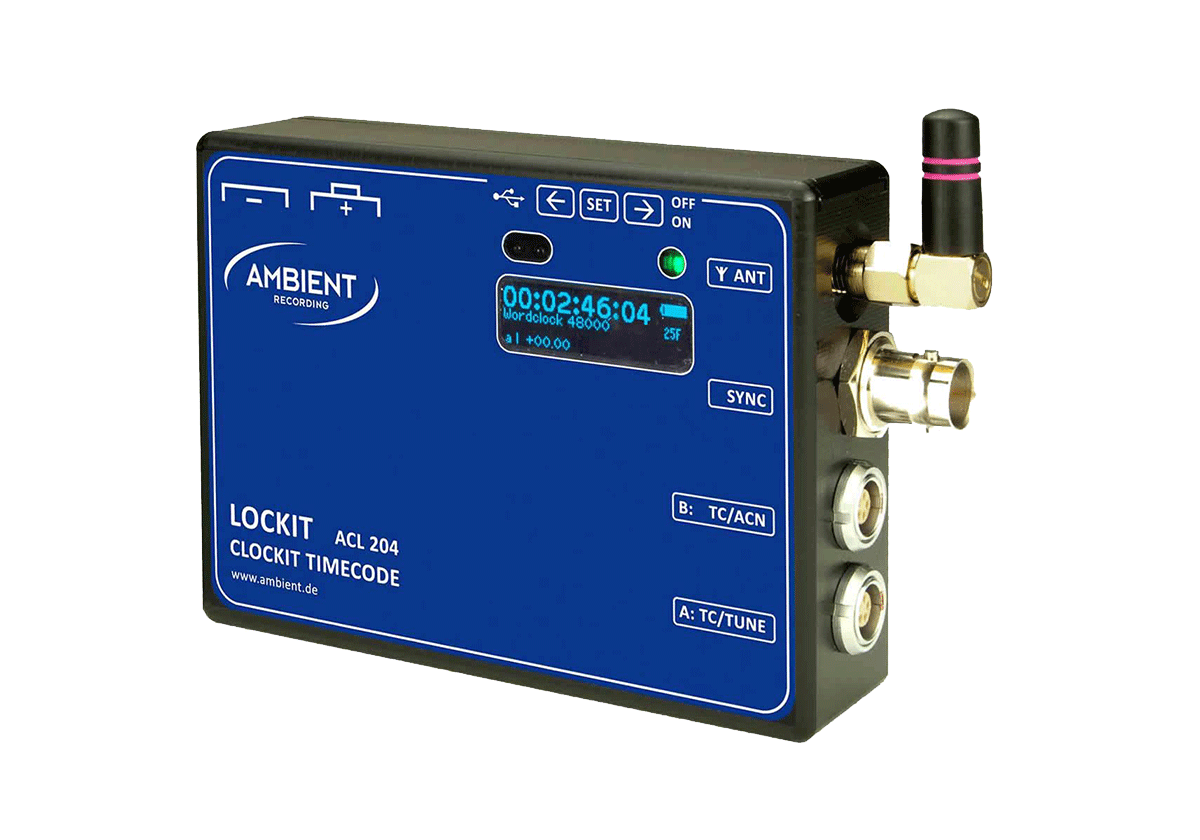 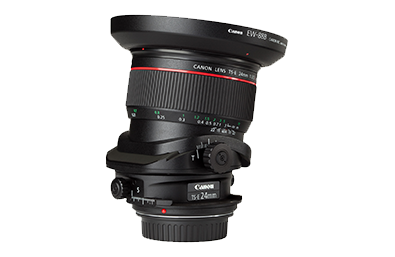 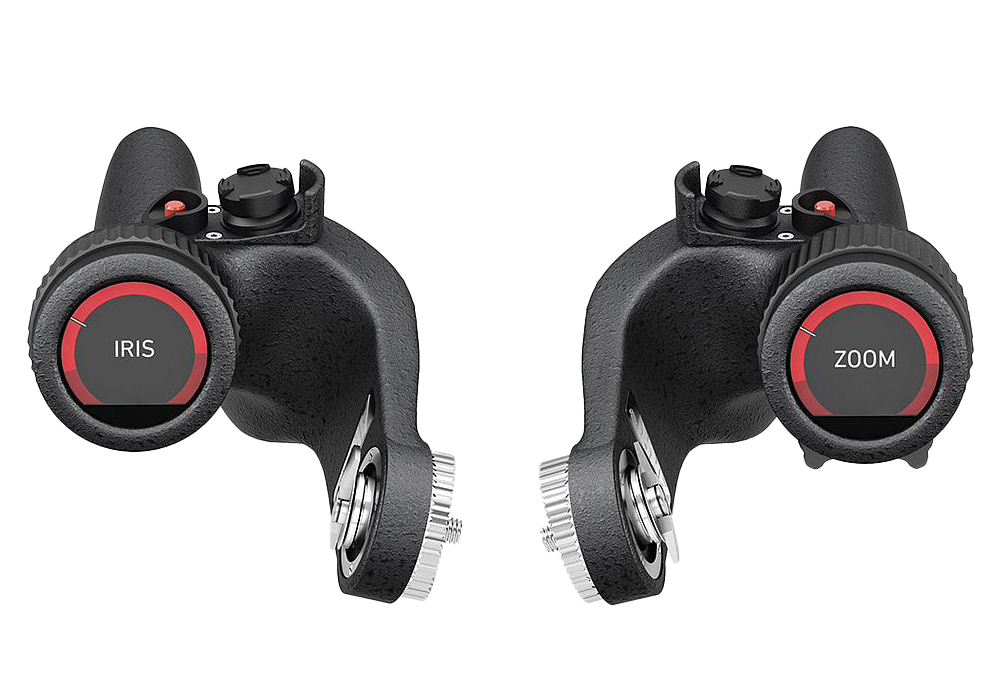 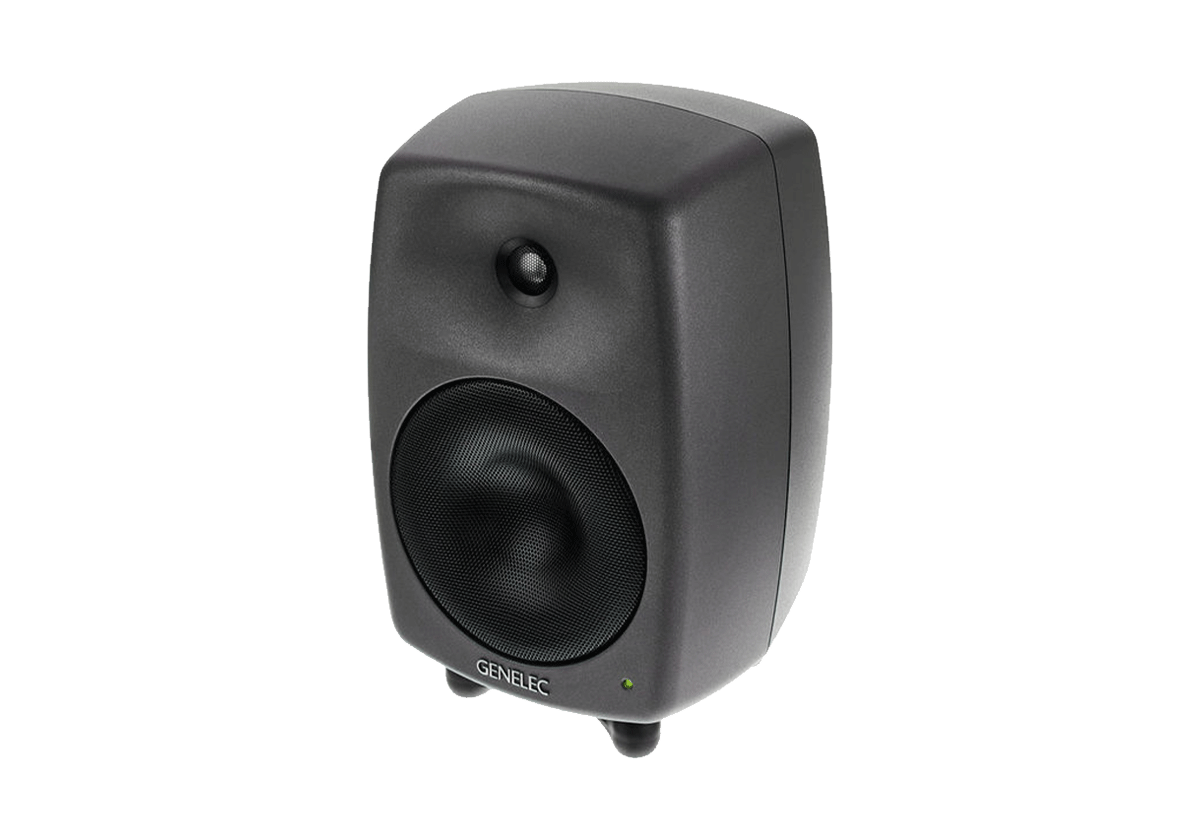 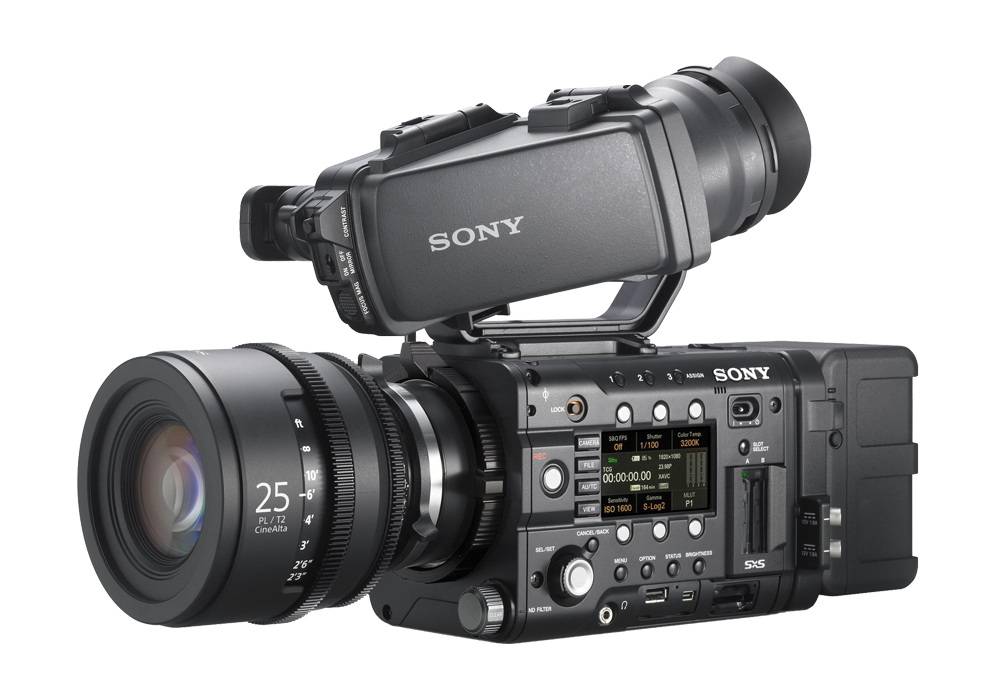