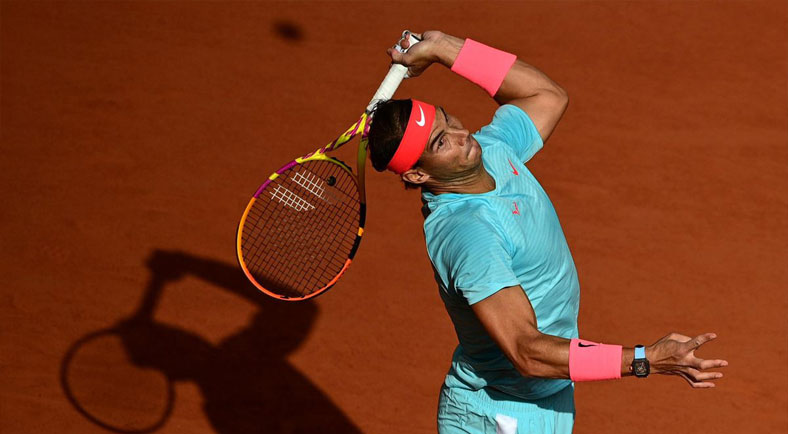 The French Open, officially known as Roland-Garros, is a major tennis tournament held over two weeks at the Stade Roland-Garros in Paris, France, beginning in late May each year. The tournament and venue are named after the French aviator Roland Garros.

It was the 125th edition of the French Open and the second Grand Slam event of 2021. The main singles draws included 16 qualifiers for men and 16 for women out of 128 players in each draw, the last Grand Slam to still have 128 women qualifiers instead of 96 in line with the other three majors.

Our Senior Solutions Architect Rob Whittock flew to Paris for the famous contest. Working with our friends at CTV for Amazon Prime France, we supplied multiple Adobe Premiere suites, EVS XTAccess and IP Director systems and supported the editorial team to cut VT's from the ENG Crews footage. 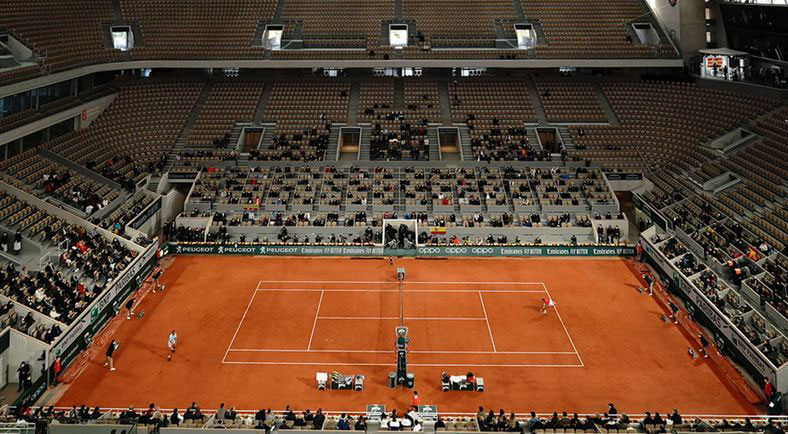