A British crime drama television series produced by the BBC, which focuses on a team of forensic pathology experts and their investigations into various crimes. First broadcast in 1996, the series was created by Nigel McCrery, a former murder squad detective based in Nottingham. Silent Witness continues to achieve good audience ratings in the UK. In 2011, for example, Series 14 attracted an average audience of nine million viewers. 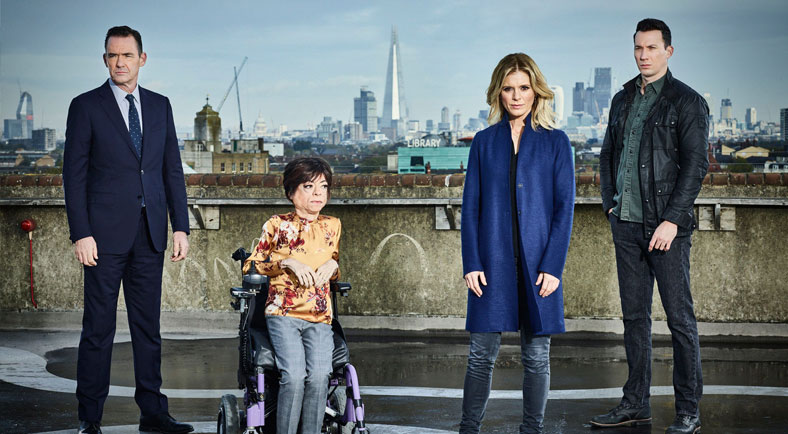 We prepared and supplied a number of customised Apple iPad Pros to the VFX team. These were used for reviewing grades by directors, producers, and other team members - their new displays made them the ideal choice for accurate portable colour reviewing.

"No matter the size of involvement, its great to be part of such an iconic drama series such as Silent Witness"
- Liam Wife