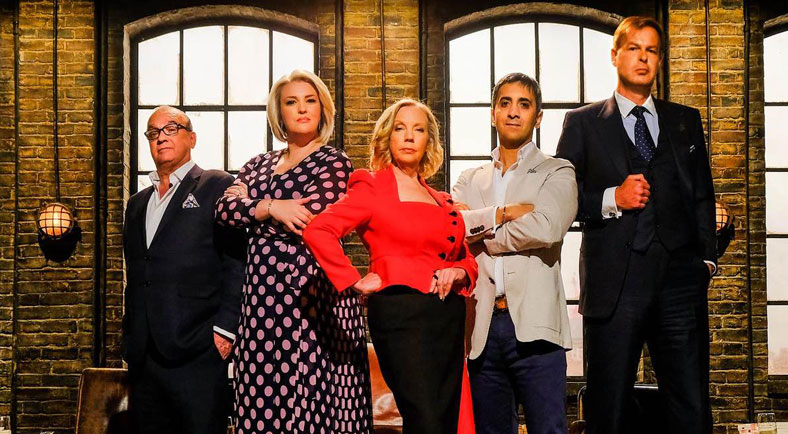 Entrepreneurs pitch for investment in the latest series of this iconic show.

The show allows several entrepreneurs an opportunity to present their varying business ideas to a panel of five wealthy investors, the "Dragons" of the show's title, and pitch for financial investment while offering a stake of the company in return.

We supplied EVS XT3's for ingest of approximately 12 studio camera ISO's (XDCAM) and multiple audio channels using XT Access at Manchester Studios. Media was managed via Avid Interplay with instant replays required for the Studio director. Everything was then streamed to our Nexis Storage back in a secondary secure remote location in Manchester.

An Avid system was also supplied to check back all streams for integrity. Once checked, LTO-8 drives/media were supplied and used for LTO Backups and stored off-site. 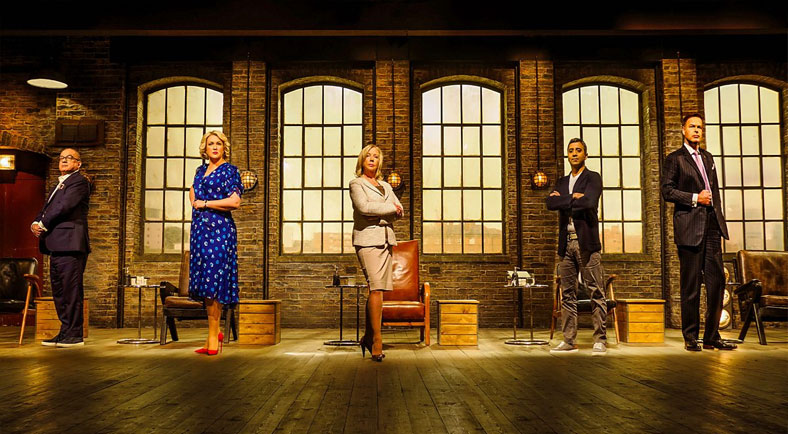